History
In the early years of the 20th century the Little Compton Police Department consisted of only one officer. This person was elected at town meetings, served as the town sergeant and was directed by the town council. Edward W. Pierce served from 1923 to 1932 and Charles F. Petty 1932 to 1960. 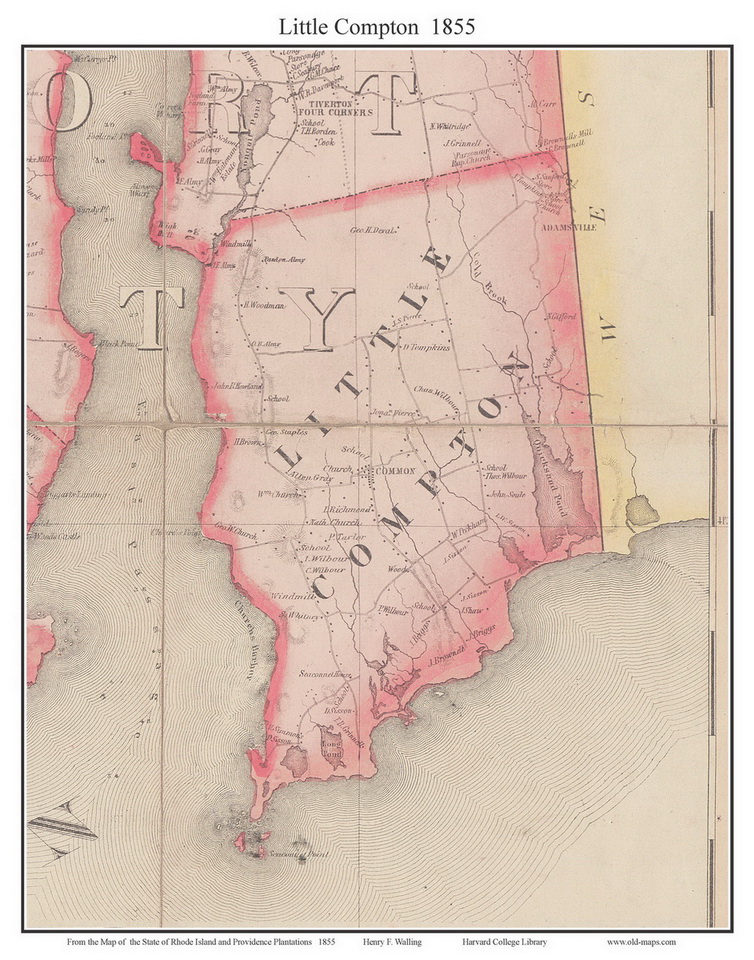 In 1960 the Rhode Island General Assembly passed an act to establish a police department in the town. Arthur Snell became the first Chief of police to be appoint by the town council. The Local I.O.O.F. (Idependent Order of Odd Fellows) hall was converted into the town's first dedicated police station. Arthur Snell served as Chief until 1975, by this time the  force was expanded to six, full-time officers.

Egbert D. Hawes Jr., a former Rhode Island State Trooper became the town's next Chief of Police and the first to work from inside the newly constructed Public Saftey Complex. He served until retiring in 2000. Chief Antone Marion III or "Buzzy" as many residents in the town know him as became the following Chief of Police. Chief Marion had been an active member of the department for over 30 years.

The current Chief of Police is Scott Raynes. Prior to becoming Chief, Raynes served as a Lieutenant in the RI State Police and the director of the RI Municipal Police Training Academy. Current Chief Scott Raynes
Though the leadership of the Little Compton Police Department continues to change over the years, our high standards of professionalism, dedication to service, and commitment to public safety remain the same!